Use your email for login

Use your email for registration

What is Hernia Mesh? 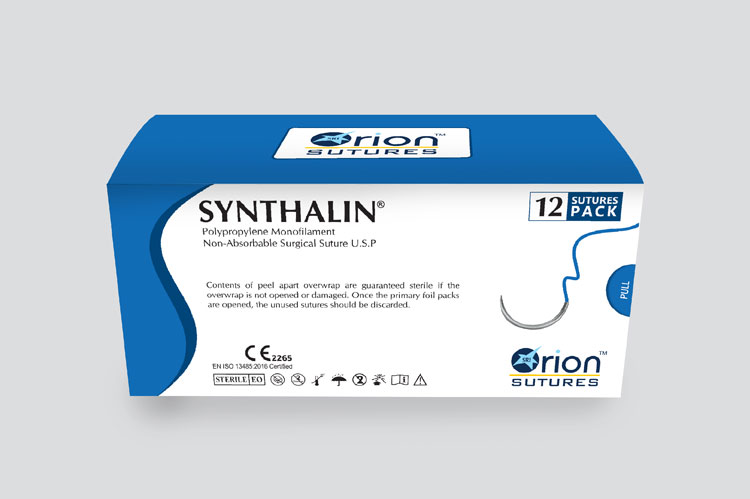 A medical device called hernia mesh, often known as surgical mesh, supports injured tissue surrounding hernias as it heals. The mesh is applied over the region containing the hernia and secured by the surgeon with sutures, staples, or adhesive. Tissue can grow into the device because of pores in the mesh. In the United States, hernia mesh is used in nine out of ten hernia procedures each year.

Why Do Surgeons Use Hernia Mesh?

Hernia mesh is frequently used by surgeons to reduce the likelihood that a hernia will reoccur. After surgery to repair them, hernias frequently recur. During traditional hernia surgery, damaged tissue is stitched back together. According to several types of research, mesh-based operations reduce the risk of hernia recurrence. Others have discovered that mesh-related issues can also arise more frequently.

There are further categories into which each kind of hernia mesh may fit. These give an explanation of their bodily functions or the components they are formed of.

Non-Absorbable: It is made from Polypropylene Monofilament; this mesh is a type of implant. It persists permanently in the body. Non-absorbable mesh is intended to give the repair site long-lasting strength.

How Long Does Hernia Repair Last?

On the durability of a mesh hernia repair, research is conflicting. The most frequent issue before the development of hernia mesh was a recurrence. A 2014 JAMA Surgery study examined 190,000 hernia repairs. Only 2.7% of mesh procedures had hernia recurrence, according to researchers. In contrast, 8.2 percent of repairs required only sutures. A study published in JAMA in October 2016 cautioned that there might be a significant trade-off.

3,242 patients were examined by researchers. In the first five years following mesh repairs, they discovered that additional hernia mesh problems arose. Bowel blockages and perforations were some of these consequences. The authors claimed that their findings demonstrated the necessity for additional study into the long-term implications of hernia mesh.

While there are some potential risks associated with the use of hernia mesh, it is often the best option for surgeons when repairing a hernia. The benefits of using this type of surgery include a reduced risk of hernia recurrence, as well as less pain and fewer scars. There are several types of mesh available, each with its benefits and drawbacks. While some may last for a long time, others may only last for a few months.